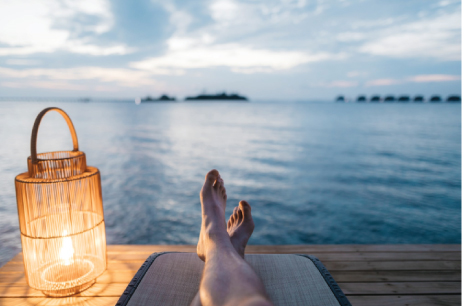 Other parts of section 207 do contain special provisions for SGEs. The most significant provision is found in section 207(c), the so-called “one year cooling off period” for former “senior employees.” Section 207(c) prohibits former senior employees from representing anyone before their former agency or department for one year after terminating their senior position, in connection with any matter.

This restriction generally applies to positions:

However, with respect to SGEs, the application of section 207(c) is limited, based on the number of days the individual served during the last year in a senior position. Specifically, the one year cooling off period applies only to former SGEs who served 60 days or more during the one-year period described above before terminating their services as a senior employee. (Link to 18 U.S.C. 207