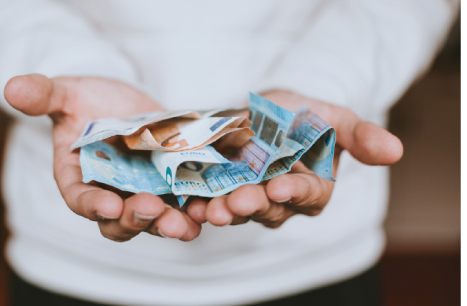 There are a number of other ethics laws and regulations that apply to SGEs. In this section, we'll cover some that are of most interest.

Let's start with the "Emoluments Clause" of the United States Constitution.

As an SGE, you may be subject to the Emoluments Clause of the United States Constitution. The Emoluments Clause prohibits persons who hold offices of profit or trust in the U.S. Government from having any position in or receiving any payment from a foreign government. This may include foreign universities and entities partially owned or controlled by a foreign government.

Whether you are subject to the Emoluments Clause may depend on the nature of your duties. So, check with your ethics officials (Deputy Ethics Counselors and Ethics Coordinators). before accepting a position or payment from a foreign government or entity. HHS requires upon appointment, and annually thereafter, an SGE serving on an advisory committee to file an (HHS Form 697, Foreign Activities Questionnaire.)

In addition to the above, you are subject to the Foreign Gifts and Decorations Act and the Foreign Agent Prohibition which are explained in the heading of the HHS Form 697.